Kete at a Hui 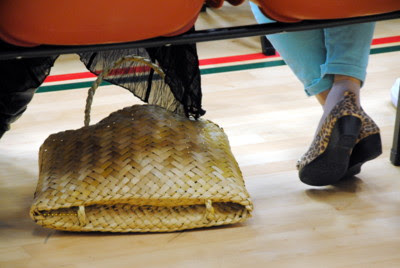 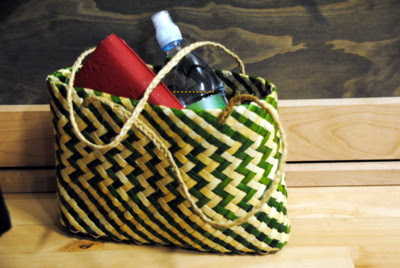 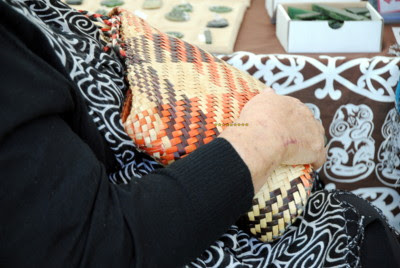 The kete collector in me (photographically speaking at least), couldn't resist capturing some of the many woven treasures present at Ngāi Tahu's Hui-ā-Iwi 2012 in November.

Posted by Adrienne Rewi at 9:36 AM No comments: 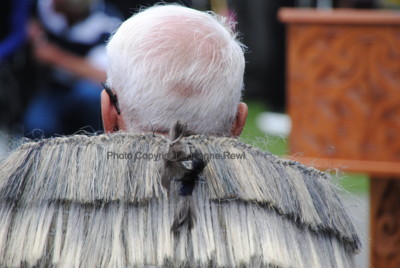 Over 1,000 people gathered at Tuahiwi Marae just north of Christchurch last weekend, for the opening of the marae's new wharenui, Maahunui II. These were just two of the men I photographed wearing korowai (cloaks). 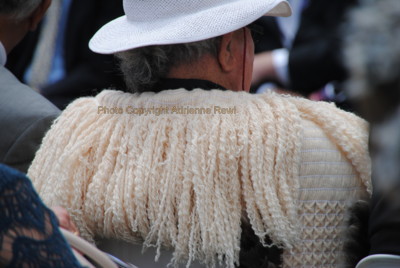 Posted by Adrienne Rewi at 2:53 PM No comments: 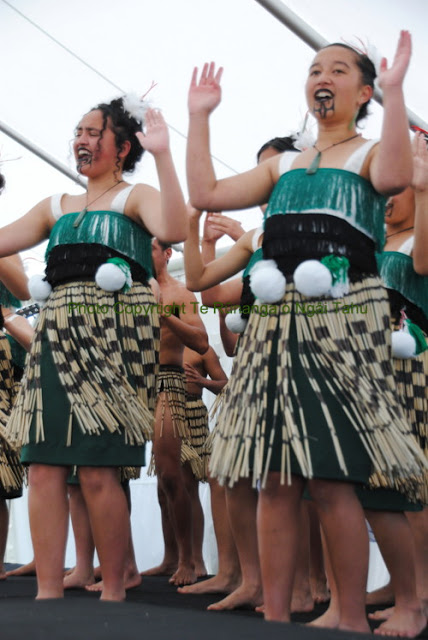 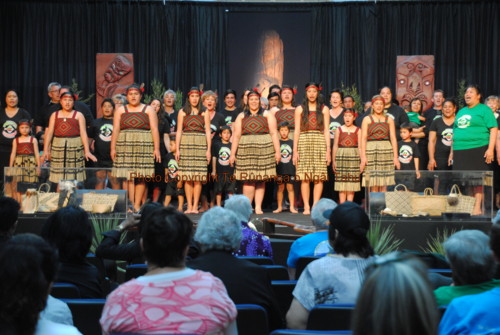 Kapa Haka performers from Te Taumutu Rūnanga, hosts of the Ngāi Tahu Hui-ā-Iwi at Lincoln Events Centre November 23-25, 2012.
Posted by Adrienne Rewi at 6:00 AM No comments:

Textiles at a Hui 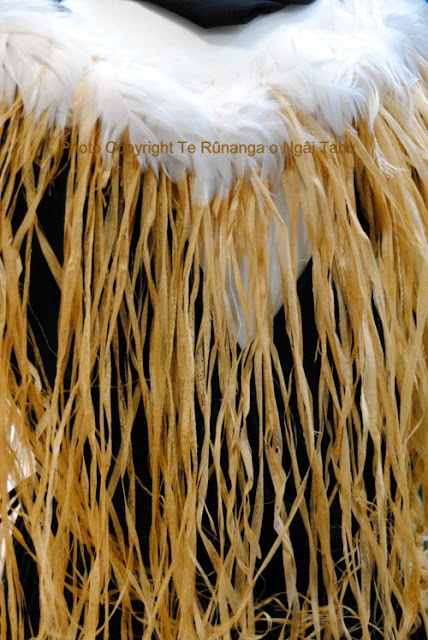 Fibres on a Korowai 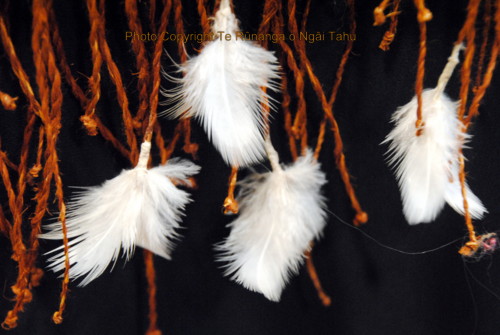 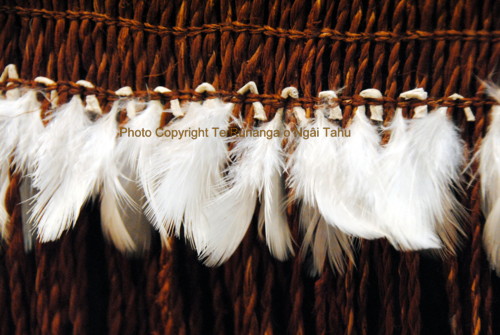 Two Photos from a Hui 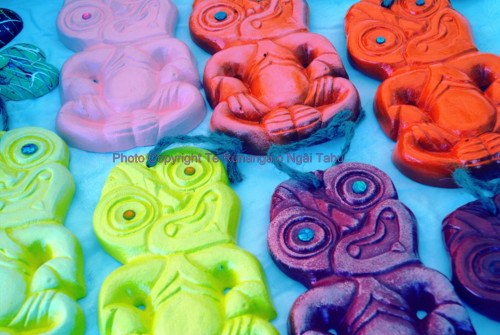 Tiki at a Stall
Te Pātaka 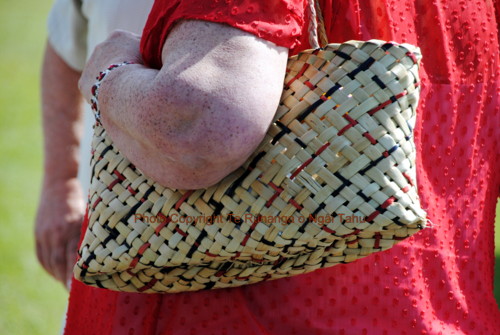 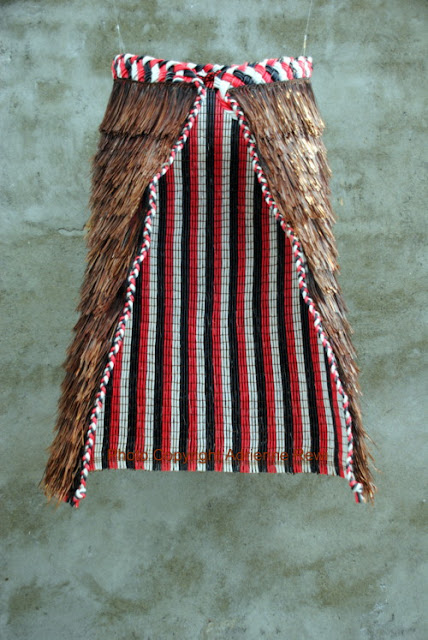 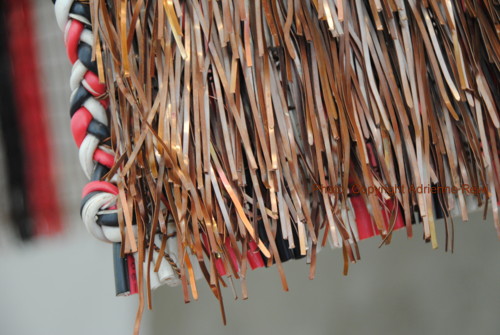 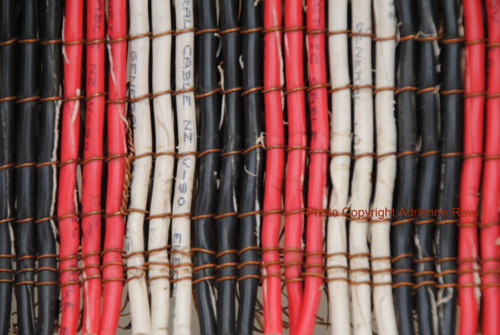 Contemporary New Zealand jeweller, Matthew McIntyre Wilson (Taranaki, Titahi, Ngā Mahanga), works in a Wellington studio overflowing with materials and ‘magic.’ His work is intricate, exquisite and time-consuming. There are clear references to traditional Māori patterns and designs, yet his use of recycled modern materials like copper wire, PVC, industrial cable and silver gives his works a tantalising contemporary beauty that sets them apart. 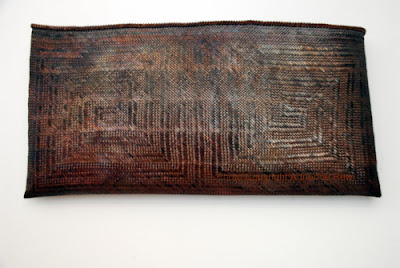 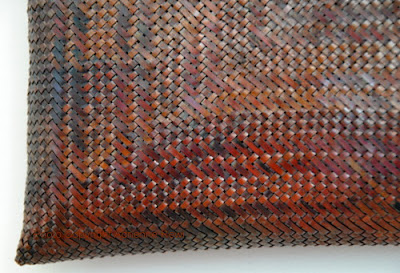 Kete 2011 Copper
McIntyre Wilson recently staged an exhibition of his work at The National in Christchurch, where the focal point was “Hieke 2012,” woven in copper and PVC, and created as part of the exhibition Kahu Ora (Living Cloaks) at the Museum of New Zealand Te Papa Tongarewa in Wellington, using materials supplied by General Cable NZ of Christchurch. 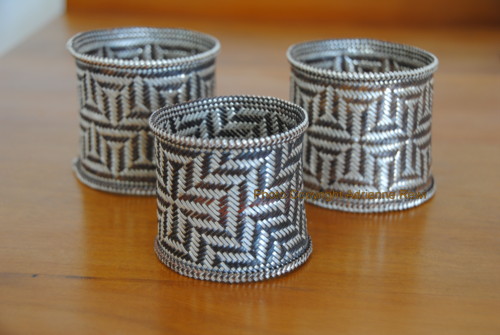 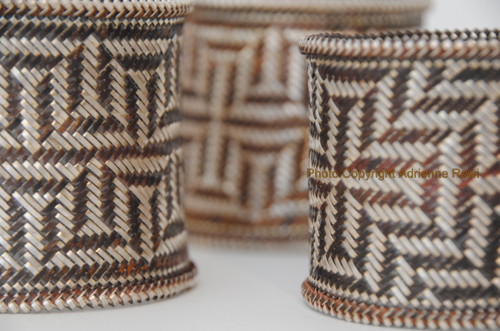 It’s a striking piece that clearly pays homage to traditional Māori weaving. Says McIntyre Wilson: “My practice of weaving in copper and silver originated from an interest in the form and pattern of raranga whakairo. Combined with my formal training as a jeweller, my work currently evolves, primarily incorporating these two art forms.
“I usually start with traditional patterns and then I draw and shift and change, working with the unexpected changes that occur.” 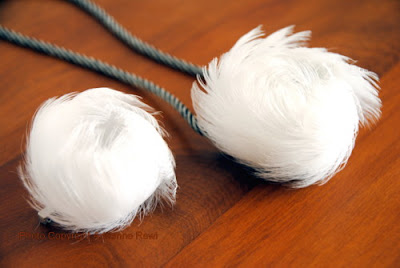 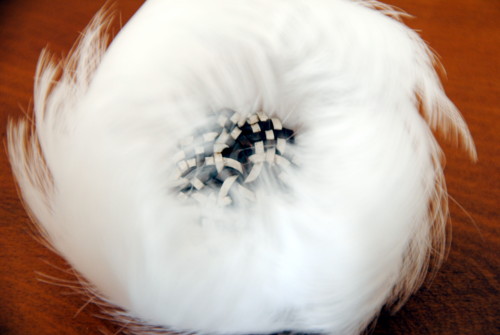 McIntyre Wilson was born in Hastings in 1973 and he studied jewellery at Whitireia Polytechnic, gaining a Certificate in Craft & Design in 1992. He later studied at Hawke’s Bay Polytechnic, gaining a Diploma of Visual  Art & Design (Jewellery) in 1996. It was during that time that he also began learning traditional Māori weaving techniques from Master Weaver and friend, the late Rangi Kiu. Matthew has exhibited widely throughout New Zealand and in Vancouver, and his works are included in the collections of The Museum of New Zealand Te Papa Tongarewa. He lives and works in Wellington, creating a wide range of beautiful contemporary objects based on traditional kete (baskets), hinaki (eel traps), potae (hats), tatua (mats), poi and korowai (cloaks).
www.thenational.co.nz

Posted by Adrienne Rewi at 4:13 PM No comments: 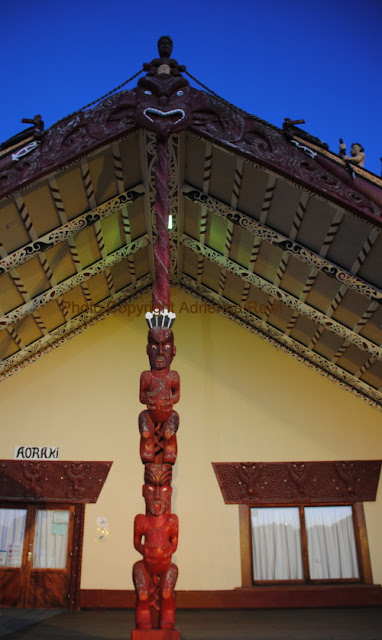 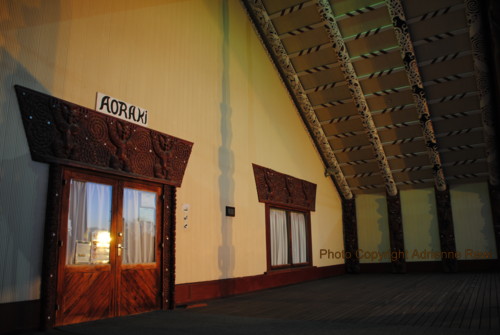 The Changing Lights of Matariki
Posted by Adrienne Rewi at 6:18 AM No comments: 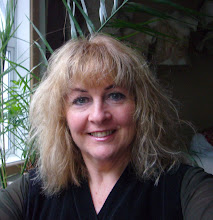